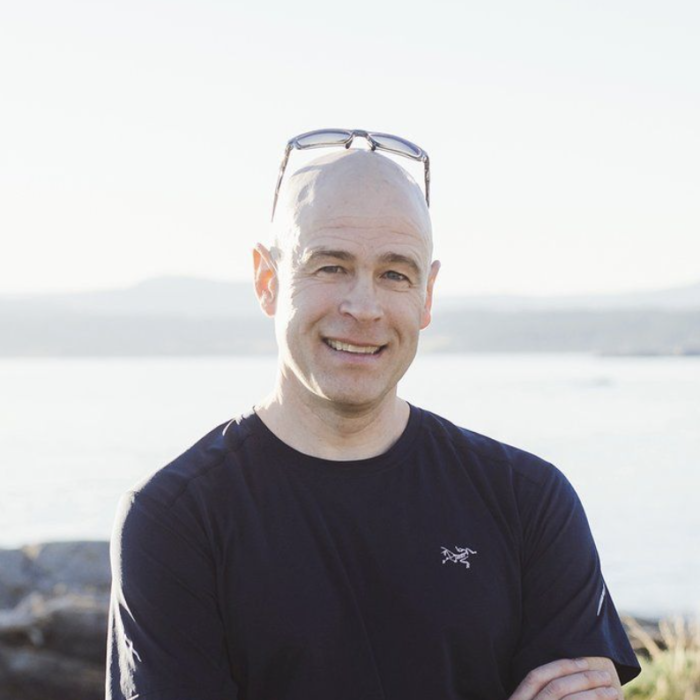 Christian Bolliger was born and raised in Switzerland. Like his father and his younger brother, he chose to become a veterinarian. Following graduation from the University of Zurich in 1989, he completed his doctorate thesis in 1991. His postgraduate training in small animal surgery included a one-year surgical internship and a three-year residency program in small animal surgery at the Michigan State University USA, where he trained with the best in his field. Following an extensive examination process, Dr. Bolliger became the first Swiss who has been board certified as a Diplomate of the American College of Veterinary Surgeons (small animals) in 2004.

Spending many years in private practice in Switzerland, he followed his family to Canada where he worked for more than 3 years as an assistant professor at the University of Montreal teaching and practicing small animal surgery. In 2012, he moved to Victoria, British Columbia to pursue specialty surgery practice at Central Victoria Veterinary Hospital.

Dr. Bolliger has authored over a dozen articles and book chapters about topics in surgery and has been a speaker at national and international meetings. He is one of the founding members of WAVES and is head of the surgery department.