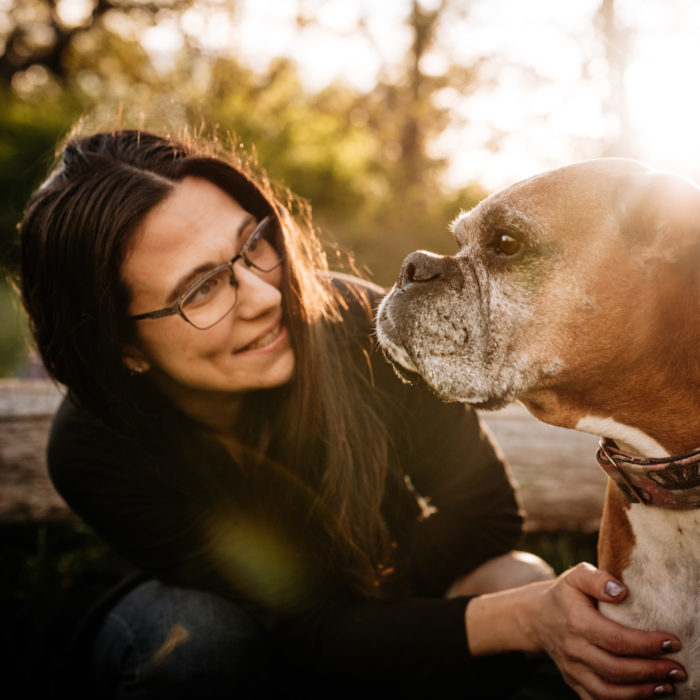 Julie started working in the veterinary field in 2004 and has worked in a number of different roles in various practices over the years. She developed an interest in pharmacology and took a human Pharmacy Technician program in 2009. She took a short break from the veterinary world in 2015 and worked in the inpatient pharmacy at the Royal Jubilee Hospital for a year and then moved to a local Health Canada licensed producer of medical cannabis in 2016 which was an exciting time for that industry with federal cannabis legalization slated to arrive the following year. She followed her heart back into Vet Med in 2018 and became part of the WAVES team in 2021.

She has a keen interest in how cannabis can be used in veterinary medicine and is a member of the Canadian Association of Veterinary Cannabinoid Medicine. She anxiously awaits the time when Canadian veterinarians are legally allowed to prescribe cannabis to their patients. She is a 3rd generation Victorian and shares her life with her partner of 8 years, and their trusty 10-year-old boxer sidekick, Savannah Jasmine.